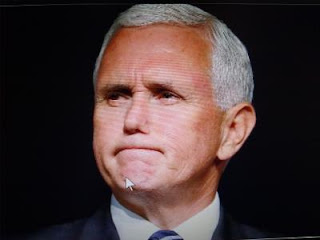 This will end any future Pence has in politics.

He's being disloyal to President Trump.

Newsmax reports Vice President Mike Pence asked a federal judge in Texas to deny a Republican congressman’s emergency request for a court order that would essentially allow the vice president to reverse Donald Trump’s election loss during a joint session of Congress Wednesday.

Rep. Louie Gohmert of Texas should have sued the U.S. Senate or the House of Representatives if he disagrees with the established way that Electoral College votes are counted, Justice Department attorneys representing Pence said in a filing Thursday.