Why are we still listening to Dr. Anthony Fauci again? 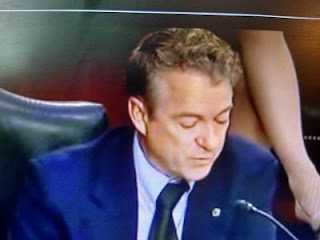 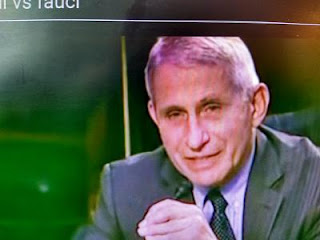 The answer to that is obvious.

The sane lying media that lauded NY Gov. Andrew Cuomo as a paragon of leadership, is the same people that put Dr. Fauci on a pedestal.

The mainstream media were wrong about Cuomo and just as wrong, if not worse, about Fauci.

For the record Fauci wearing a mask undermines the effeteness of the Civud vaccine.  He's a joke!

Look how CNN portrays Rand Paul vs Faucu. Go to the very end of the video and listen to Dr. Sanjay Gubta, another hack doctor for CNN. What he says is absolute conjecture, it's not based on science and he doesn't offer any. And that is the point Rand Paul is making. There is no data for these doctors conclusions. 35