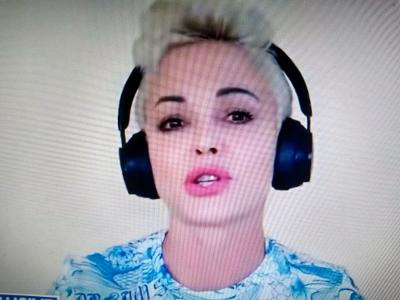 That's was an interesting point of view coming from Rose McGowan, former cultist.  It really makes me think.  Nonetheless, Democrat policies destroy plain and simple.  There are many examples across the country.  None better than what has happened to New York under Bill de  Blasio.  New York was once known as the safest Big City in the world.