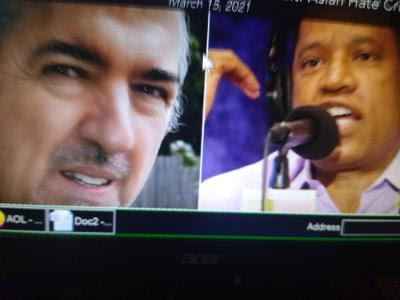 As I've said many times on this blog, our mainstream media lies 24/7!

All their stories are told via leftist templates.  It's never about the who, what, where, when and why of a story.

·       Black men are always the victims even though they're criminals.  Especially when white cops are involved in the story

·       But when protected groups are the victims of crime, those get reported all the time.

Colin Flaherty has been exposing the media for years reporting on how blacks commit crimes and how the media covers it up.