Hollywood Cain and Abel: Harvey Weinstein’s brother Bob may have been mastermind behind sex allegation exposé 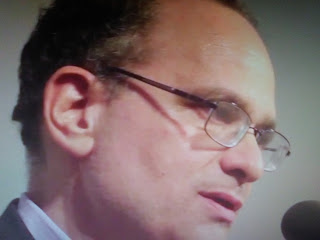 Thanksgiving dinner may not be a fun day as casa Weinstein.

Page 6 NY Post reports disgraced movie mogul Harvey Weinstein may have been stabbed in the back by his own brother, who, sources told The Post, has been trying for years to replace his sibling as the sole head of their marquee film studio.

Bob Weinstein, the disgruntled co-founder of The Weinstein Company, may have been the mastermind behind an exposé of lurid sex allegations that led to his brother’s humiliating downfall, the sources said.

“Bob’s wanted Harvey out for years,” said a former staffer, who added that the two brothers are becoming increasingly suspicious of each other.