Ah, this is how Communists roll: China drowns out critics of lifetime Xi presidency 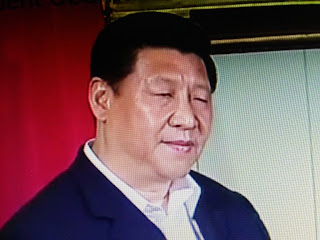 Millions of ignorant or mis-educated people, otherwise known as Liberals, have a fascination with China.
Although they may run their country differently than the past, they are still a country where the kind of freedom many of us take for granted does not exist.

The country has shocked many observers by proposing a constitutional amendment to end the two-term limit for presidents, giving Xi a clear path to rule the world's second largest economy for life.