SHERIFF CLARKE: Student gun control push has 'Soros fingerprints all over it'... 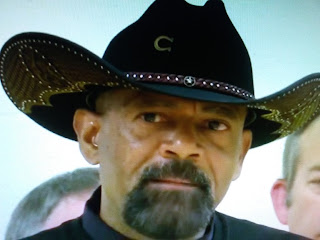 These students are being used as pawns by the Democrat Party to make political statements.
It's Liberal politics 101, hide behind children who cannot be criticized because their children.  It's old and tired and in the long run, these students will fade in the haze of politics until the next big story comes along.

In a tweet, the former Wisconsin sheriff wrote that media appearances and an activism campaign from students of the Marjory Stoneman Douglas High School against gun violence had "George Soros' fingerprints all over it."