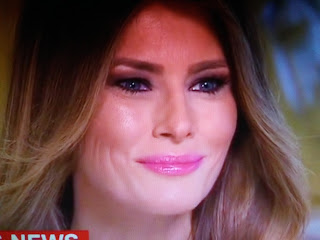 I predict that Liz Phipps Soeiro's life will never be the same and not in a good way.

tephanie Grisham, director of communications for the first lady's office, said in a statement to Fox News that the response was "unfortunate," and Mrs. Trump wanted to use her platform "to help as many children as she can."

"She has demonstrated this in both actions and words since her husband took office, and sending books to children across the country is but one example," she said. "To turn the gesture of sending young students some books into something divisive is unfortunate, but the First Lady remains committed to her efforts on behalf of children everywhere."