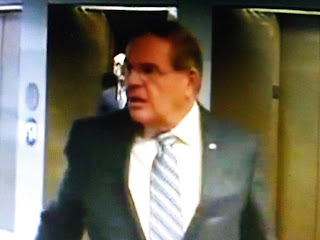 Any time a Democrat gets involved in serious mess, the corrupt media ignores the story, or never mentions the person is s Democrat.
You could set your watch by it.

Both in print and on social media, the NYT failed to inform its readers that Sen. Menendez is a Democrat.

“For the first time in 36 years, a sitting United States Senator is facing a federal bribery trial,” read a NYT tweet promoting the story, which was titled: “Menendez Trial Set to Begin With Tensions High and Washington Watching.”