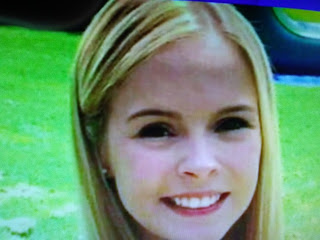 Still not sure what train hopping is.
But, I don't think it was a good idea here.  Sad.


NY Post reports a Pennsylvania college student has been killed while she was “train hopping” with her boyfriend, according to reports.

Lindsey Marie Michaels, 21, hopped a Norfolk Southern coal train in Pittsburgh around 2:30 a.m. Sunday, WTAE-TV reported. She was killed when she fell and was dragged under the train.

“The train, moving 130 cars loaded with coal, was traveling at about 3 to 4 mph through this area and then began to pick up speed,” Norfolk Southern spokesman Jon Glass told the station.

“The train crew did not see anyone trying to jump on the train and was not aware that anyone might have been hit,” he said.