Calls for FBI officials Strzok, Page to testify, reveal whether they could take down Trump, protect Clinton 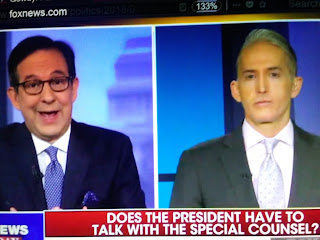 I was waiting for this story to get published because millions of Americans are not exposed to that conversation because the corrupt media machine is intentionally keeping them ignorant to the truth.

“I can’t prove that they were the final decision makers,” Gowdy, chairman of the House Committee on Oversight and Government Affairs, told “Fox News Sunday.” “But I don’t have to. Two really important people hated (Trump); would have done anything to protect” Clinton.

Gowdy pointed out that Strzok interviewed Clinton about her use, as secretary of state, of private servers on which emails with classified information were discovered. And Strzok scrubbed language about Clinton’s “grossly negligent” behavior from the final FBI report on the server-email investigation, he said.