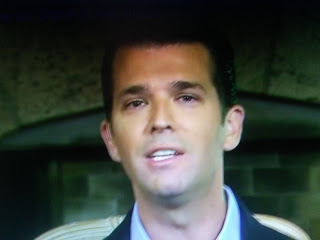 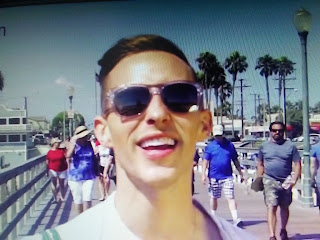 Adam Rippon is the one obsessing over VP Pence while he should be concerned he doesn't fall on his face on the ice.

The president’s eldest son was responding to a report that claimed Rippon — an openly gay figure skater — did not want his Olympic experience to be “about Mike Pence.”

“Really?” Trump Jr. retorted. “Then Perhaps you shouldn’t have spent the past few weeks talking about him. I haven’t heard him mention you once???”