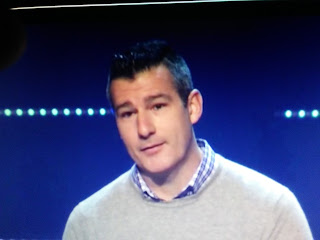 Sad development for sure!

NY Post reports a Memphis megachurch pastor resigned from his position Tuesday months after he was accused of a sexual assault that allegedly occurred in Texas with a teenage girl around 20 years ago.

Andy Savage, 42, resigned from his position at Highpoint Church after an investigation by Scott Fredericks, a lawyer from Fort Worth, Texas, whose “specialties include assisting churches with child-abuse investigations,” USA Today reported.

The church released a statement, saying they accepted Savage’s resignation.