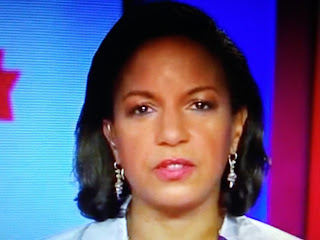 I don't have Netflix because I refuse to add on another bill to my life.
But, I wonder if this kind of this move means the streaming service is going more left.

Yahoo News reports Netflix said on Thursday it had tapped former US national security advisor and United Nations ambassador Susan Rice to join its board of directors -- sparking an angry backlash from conservatives.

Rice, a visiting fellow at Harvard and an opinion writer for The New York Times, directed the National Security Council, providing the daily briefing to then-president Barack Obama during his second term.
This put her in charge of foreign and national security policy, intelligence and military efforts in the years following the 2012 attack on the US embassy in Benghazi, Libya, that left four Americans dead.