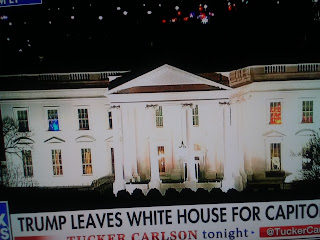 Apparently there are some White House staff  still leaking to the press.
I'll bet they'll be more firings to come.

The warning came after several news outlets including The Associated Press reported that aides had included a warning in Trump's briefing papers advising him not to congratulate Russian President Vladimir Putin on his re-election win, but he did so anyway.

The White House said in an official statement Wednesday: "If this story is accurate, that means someone leaked the President's briefing papers. Leaking such information is a fireable offense and likely illegal."