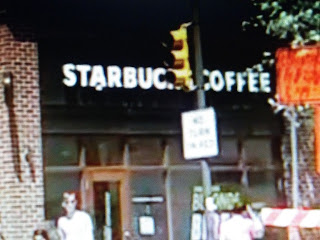 It would be nice to give the homeless free food once and a while.  But, Starbucks created a bad situation.

NY Post reports an NYPD sergeant urged a Midtown Starbucks to stop giving free food to the homeless after dozens of disturbance calls at the location.

But the coffeehouse, not far from the Port Authority Bus Terminal, ignored the warning and that same cop wound up being assaulted by a vagrant — who was angry over the quality of his free croissant, the officer charges in a lawsuit.

“I warned that someone would end up getting hurt — it was an unsafe environment. It turned out to be me,” Sgt. Timothy Wall told The Post.