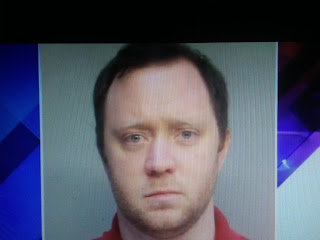 Beware of music teachers.  Some are notorious sexual predators and most don't suspect them.

Local 10 News reports a South Florida music teacher was arrested Tuesday, years after he had sex with a girl who was 16 at the time, authorities said.

According to an arrest report, Justin James House, 31, was 26 in June 2013 when he had sex with the teen while working as a senior counselor at the Frost Young Musician's Summer Camp at the University of Miami.
More Crime Headline