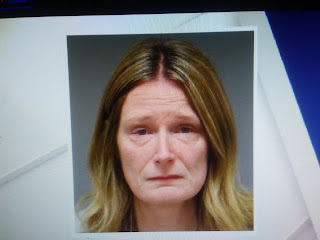 Girlfriend should have told police.

WRAL reports a new search warrant reveals that a woman knew about sexual encounters between a Raleigh girl and her swim coach.

Nathan Weddle, 43, of 1941 Blackwolf Run Lane in Raleigh, was arrested in December on and charged with seven counts of indecent liberties with a child and six counts of statutory sex offense with a child under the age of 16.
Weddle coached the Capital Area Swim Team and a neighborhood swim team, the Hedingham Sharks.