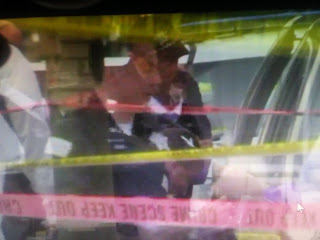 That's right there will be no protests in Chicago because those lives literally don't matter.
If it did something would have been done years ago to stop the carnage.


WGN reports over the last 24 hours in Chicago, two people were killed and nearly 20 others were wounded in shootings.

Crime scene technicians dusted for fingerprints and cataloged evidence early Sunday morning in the Gresham neighborhood, as detectives investigated the death of a man who was found behind the wheel of a minivan with a bullet in his chest.