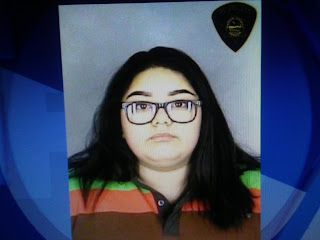 Somebody check her immigration status!

KPTV reports a woman is facing rape charges after being accused of having sex with a child, according to police.

Woodburn police said Isabel Cortes-Flores is accused of having sexual relations with a 13-year-old boy.

The police were contacted by DHS regarding the case and investigators told FOX 12 that the boy said he was having a sexual relationship with the then 17-year-old for about two years.

Cortes-Flores has a six-month-old baby that she claims belongs to the 13-year-old, but police have not confirmed that information.