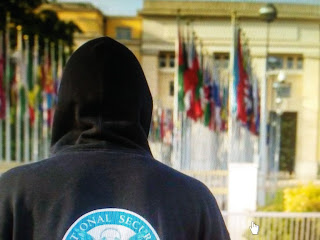 There's been a lot of talk of an FBI plant being inserted in the Trump campaign.
This would implicate the Obama regime for wrongdoing one thousand times worse than Watergate.

The Federalist reports what if Donald Trump is wrong? What if the Russia collusion investigation isn’t a witch hunt? What if it was a set-up—from the get-go?

That’s one—maybe the most—logical conclusion to reach after gathering the crumbs dropped over the previous two years in light of the Washington Post’s story last week confirming the existence of a “top-secret intelligence source” involved in the 2016 presidential election.

When the Washington Post ran its Wednesday story on the subpoena House Intelligence Committee Chairman Devin Nunes issued for information related to that intelligence source, it risked exposing the source’s identity. In an article for the Wall Street Journal, Kimberley Strassel highlighted the consequences of reporting on the leak: