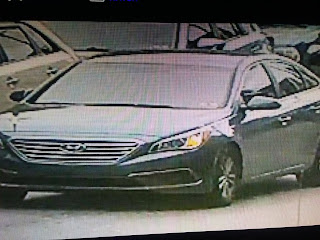 The suspect's vehicle is described as a 2015 to 2017 four-door blue Hyundai Sonata.

There is a $5,000 reward being offered in connection with the fatal hit-and-run crash that killed 5-year-old Xavier Moy. The reward, offered by the Philadelphia Fraternal Order of Police, is for information leading to the arrest of the driver who fled the scene. Tips or information can be given by calling Philadelphia Police at 215-686-TIPS.