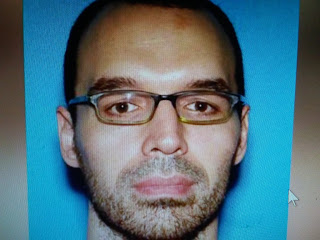 Losing a job can cause people to get violent.

ABC News reports a manhunt is underway to track down a fired gym employee who allegedly killed a co-worker with a hatchet, Metro Nashville Police Department officials said.

Authorities said that Domenic Micheli, 36, showed up at his former Balance Training gym workplace Monday morning with a hatchet and allegedly stabbed his former supervisor -- who has been identified by Nashville police officials as 46-year-old Joel Paavola.