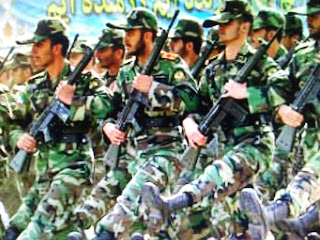 There's a world of difference between the phony deal Barack Obama made with Iran and the real deal, with teeth, President Trump has made with Kim Jong Un.
Most notable being Obama was scared to death of Iran and chose the appeasement solution.  Trump has no fear of North Korea and demonstrated it time after time.

U.S. President Donald Trump and North Korea's leader Kim Jong Un walk during their summit at the Capella Hotel on Sentosa island in Singapore June 12, 2018. Anthony Wallace/Pool via Reuters
Tehran cited its own experience in offering the advice to Kim a month after Washington withdrew from a similar deal with Iran.

Trump and Kim pledged at a meeting in Singapore on Tuesday to work toward complete denuclearization of the Korean peninsula while Washington committed to provide security guarantees for its old enemy.