Man killed by campus police in Portland was US Navy vet trying to break up fight, reports say 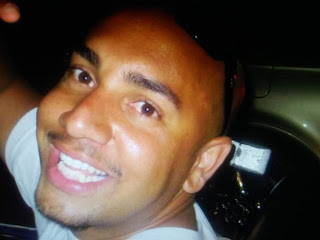 A police officer's job is so hard.
The details of this shooting are murky.  The local DA will have to sort out the facts.  It's a sad development.

Fox News reports a man fatally shot outside a sports bar by Portland State University campus police Friday night was a U.S. Navy veteran and father of three who was trying to break up a fight, reports said.

But Washington's gun dropped when he intervened in a fight that began inside the bar moved outside, witnesses told OPB.