Waiter reportedly made up story on 'racist' tipper, Alinsky tactic? 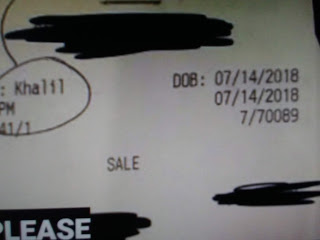 For a while I've been having my doubts about these "racist making the news" stories that's been popping up every other day.
This is the first one I've seen exposed as a hoax.  Is there others?

Fox News reports a Texas restaurant server cooked up a steaming-hot hoax when he claimed a racist patron stiffed him and wrote “We don’t tip terrorist” on their bill, according to a new report.

“After further investigation, we have learned that our employee fabricated the entire story,” Saltgrass Steak House COO Terry Turney said Monday in a statement to the Odessa American newspaper.