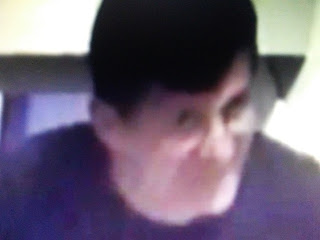 Homosexual predator on the lose in Brooklyn.
I wonder if he's an illegal.

PIX 11 reports authorities are searching for a man who allegedly followed and groped a teenage boy inside a Brooklyn church.

On Aug. 10 at about 7:45 p.m., a man followed the victim, who police sources said is a 13-year-old boy, into a church along Fifth Avenue and 48th Street in Sunset Park.

While inside the church, the man began to talk to the teen and touched the victim’s genitals, according to police sources.

The man is described to be 5 feet 8 inches, 140 pounds, about 50 to 60 years old, and was last seen wearing a dark blue shirt, black shoes and glasses.