Feds Spend $613,634 to Boost ‘Intimacy and Trust’ of Transgender Women and Their Male Partners 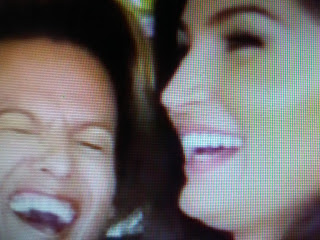 This is outrageous!  My tax dollars is paying for this garbage?


Free Beacon reports the National Institutes of Health is spending over $600,000 for a study that will follow transwomen and their male partners for a year.

The study, being conducted by the University of Michigan, will use a "couples-based approach" for HIV prevention by talking about "intimacy and trust" and using condoms.

"Transgender (‘trans') women (i.e., individuals with a feminine and/or female gender identity who were assigned male at birth) are among the populations at highest risk for HIV in the United States and worldwide," according to the grant for the project. "One of the most consistently reported contexts for HIV transmission among trans women is within a primary partnership with a non-transgender male."