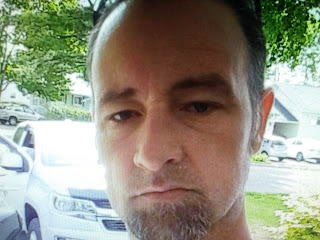 This is really a heartbreaking thing.
Three kids don't have a father anymore.

National Post  reports a family member has identified one of the civilian victims of Friday’s shooting in Fredericton as a 42-year-old father of three, as police revealed the person in custody is still being treated in hospital.

Donnie Robichaud was a loving parent who played bass and sang in a few local bands, according to his cousin, Sean Callahan.

The three others killed in the violence were Const. Robb Costello, a father of four, Const. Sara Burns, who was married with three children, and a woman whose identity has not yet been publicly confirmed.