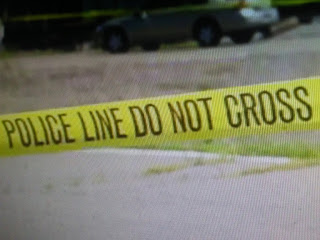 Details remained sketchy as of Wednesday night. Deputy Police Chief Scott Gray said one woman was in critical condition and two were in serious condition.

Gray didn’t confirm that one or more of the women were staffers at Siena-Francis House, north of downtown Omaha, but residents said two or all three were staff members. They were taken to the Nebraska Medical Center.