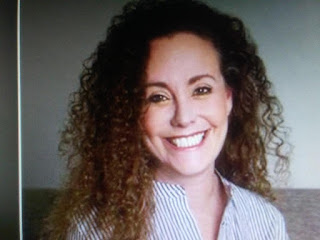 This woman is joke with no credibility whatsoever.

AOL News reports Julie Swetnick, one of the women who has publicly accused Supreme Court nominee Brett Kavanaugh of sexual misconduct, has an extensive history of involvement in legal disputes, including a lawsuit in which an ex-employer accused her of falsifying her college and work history on her job application.

Legal documents from Maryland, Oregon and Florida provide a partial picture of a woman who stepped into the media glare amid the battle over Kavanaugh's nomination for the nation's highest court.

Court records reviewed by The Associated Press show Swetnick has been involved in at least six legal cases over the past 25 years. Along with the lawsuit filed by a former employer in November 2000, the cases include a personal injury suit she filed in 1994 against the Washington, D.C., regional transit authority.