Lawyer: Firing of officer who killed neighbor is premature 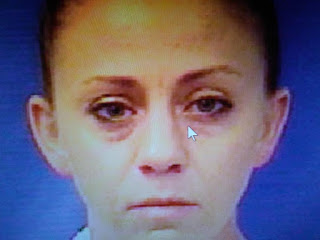 I agree with the lawyer.
A person is innocent until proven guilty.  Although it doesn't look good for this police officer, firing her the courts decide her fate was wrong.

Fox News reports the firing of a white Dallas police officer who is charged with manslaughter in the fatal shooting of her black neighbor inside his own apartment was premature and unfair, an attorney for the officer said.

Robert Rogers, who represents the former officer, Amber Guyger, said Monday night that Police Chief U. Renee Hall "bowed to pressure from anti-police groups and took action before all of the facts had been gathered and due process was afforded."