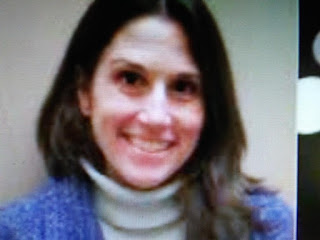 This is what happens after the GOPers kept extending deadlines for the first lying through her teeth accuser--Christine Blassy Ford.
It gave the DNC time to rustle up some more bogus women and further sully the reputation of a fine man like Brett Kavanaugh.

Deborah Ramirez, 53, told the New Yorker that Kavanaugh exposed himself at a college dorm party when they were both studying at Yale, “thrust his penis in her face, and caused her to touch it without her consent as she pushed him away.”

“Brett was laughing,” she told the magazine, which posted the story Sunday night. “I can still see his face, and his hips coming forward, like when you pull up your pants.”