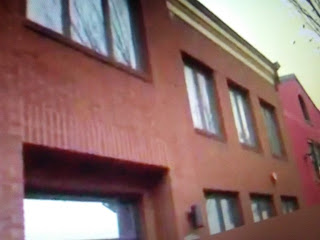 I think this is a good move by the United States to show strong defense of the state of Israel.

“The United States will always stand with our friend and ally, Israel,” national security adviser John Bolton is planned to say in prepared remarks he is scheduled to deliver Monday, according a draft reviewed by The Wall Street Journal.

“The Trump administration will not keep the office open when the Palestinians refuse to take steps to start direct and meaningful negotiations with Israel,” he is planned to add.