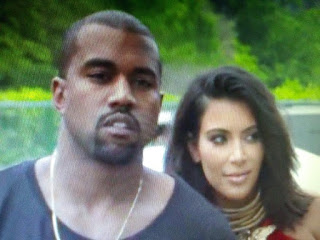 Stunts like this is proof that the so-called blue wave is a bunch if hooey.

InFo Wars reports Elle Magazine was blasted Thursday after a tweet containing fake news re-directed users to a voter registration page.
The tweet claimed famous celebrity power couple Kanye West and Kim Kardashian were splitting up, and featured a picture of the two, complete with gasp and broken heart emojis.