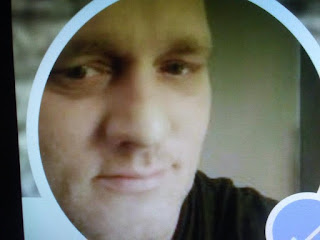 This guy was a time bomb waiting to go off!

NY Times reports at least four people were dead and six injured after a gunman opened fire during a service at a synagogue on Saturday morning, city officials said.

Two law enforcement officials identified the suspect as Robert D. Bowers, 46. The officials requested anonymity because they were not authorized to discuss the investigation.

Erika Strassburger, the city councilwoman for the district that includes the synagogue, the Tree of Life Congregation, said Mr. Bowers surrendered to the police after being barricaded in the building and was taken to the hospital.