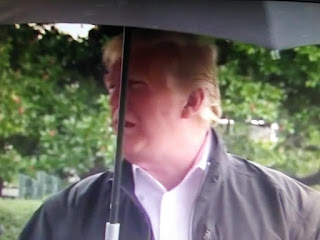 Money will not be a factor in the 2020 campaign.
Trump was outspent by Hillary by a 3:1 ratio and it didn't matter.  This time around Trump's war chest will be massive.

AOL News reports President Trump has raised more than $100 million toward his re-election bid, a staggering sum more than two years before the 2020 presidential campaign.

The president's fundraising total, which includes his official campaign and two other joint accounts, raised about $18 million between July and September. That brings his fundraising total since January 2017 above the $100 million mark. And he closed September with almost $47 million in the bank.

Trump on Pocahontas Warren running for president is classic.