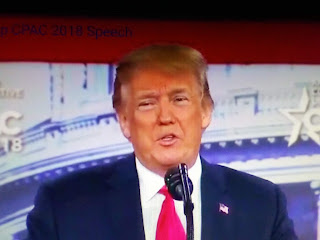 The mainstream media has been irresponsible from the beginning with its constant Trump hatred and dishonest reporting.

CNN reports Donald Trump on Wednesday called on the media to stop their "endless hostility" and "false attacks" in comments addressing a number of pipe bombs sent earlier in the day to Barack Obama, top Democrats and CNN.

Speaking to supporters at a campaign rally in Mosinee, Wisconsin, the US president began with measured remarks arguing public figures had a duty to tone down their rhetoric -- after the top opposition Democrats in Congress accused him of condoning violence and dividing Americans.