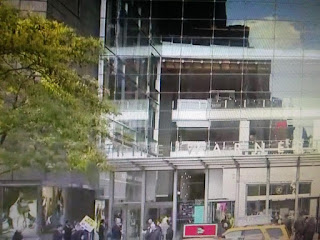 I think when all is said and done, the pipe bomber is a deranged Democrat.

None of the seven bombs detonated and nobody was hurt as authorities in New York, Washington, D.C., Florida and California seized the suspicious packages.

One of the explosives was sent to CNN, which prompted the evacuation of the Time Warner Center in Manhattan where the news outlet has its offices.