15,000 troops to the border in response to invading caravan 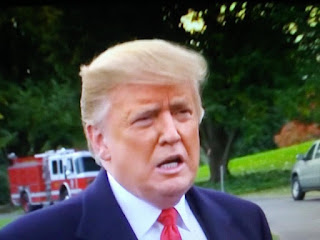 President Trump means business!  Our borders will be defended.

Yahoo News reports President Donald Trump said Wednesday that the number of military troops deployed to the U.S.-Mexican border could reach 15,000 — roughly double the number the Pentagon said it currently plans for a mission whose dimensions are shifting daily.

The Pentagon said "more than 7,000" troops were being sent to the Southwest border to support the Customs and Border Protection agents. Officials said that number could reach a maximum of about 8,000 under present plans.