Bye Bye Love: Rep. Mia Love loses in Utah after Trump mocked her for shunning him 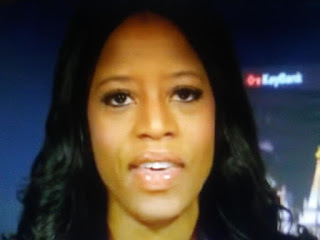 Mia Love made a big mistake distancing herself from President Trump.
I thought she was smarter than that.

Final results posted Tuesday showed McAdams defeated the two-term Love by fewer than 700 votes in the deep-red state -- barely more than the tally that would  have triggered a recount.

McAdams' victory adds to Democrats' majority in a year when they've flipped more than three dozen Republican-held seats across the country to win control of the House of Representatives.