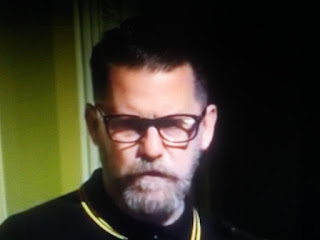 If the FBI is taking intel for the Southern Poverty Law Center then the FBI needs a serious overhaul!
There's no way under the sun the SPLC should be taken seriously and if the FBI does it has become a failed law enforcement agency!

The Guardian reports the FBI now classifies the far-right Proud Boys as an “extremist group with ties to white nationalism”, according to a document produced by Washington state law enforcement.

The FBI’s 2018 designation of the self-confessed “western chauvinist group” as extremist has not been previously made public.

Who are the Proud Boys, 'western chauvinists' involved in political violence?
The Proud Boys was founded by the Vice Media co-founder Gavin McInnes. McInnes has insisted that his group is not white nationalist or “alt-right” but the Proud Boys have a history of misogyny and glorifying violence. The Southern Poverty Law Center (SPLC) lists them as a hate group.