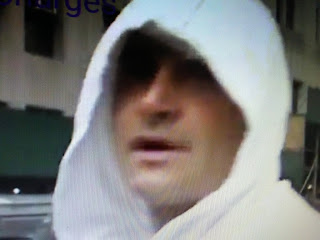 I always thought Craig Carton was a dubious radio personality.
Now, he has a new moniker---criminal!


NY Post reports Manhattan federal jury has convicted sports radio personality Craig Carton of fraud — setting the fallen “Boomer and Carton” co-host up for some hard prison time when he is sentenced next year.

After less than a day of deliberations, a jury of three men and nine women found Carton guilty on all three counts against him, including securities fraud, wire fraud and conspiracy to commit fraud.

Carton looked straight ahead as the guilty verdicts were read while his wife, who was sitting in the courtroom with other supporters, held back tears.