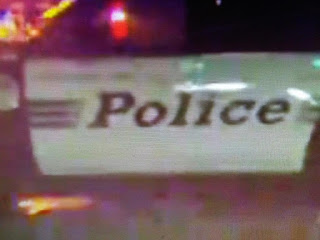 NBC News reported the shooting suspect who is now dead, shouted something before he began shooting.  Terrorism maybe?

LA Times reports at least 13 people are dead after a mass shooting inside a crowded Thousand Oaks bar late Wednesday night, with the gunman throwing smoke bombs and raining bullets on an event popular with college students.

The shooting inside the Borderline Bar & Grill has killed 12 people, and seriously injured more, according to Ventura County Sheriff Geoff Dean. A sheriff’s department sergeant was shot several times and died at a hospital. The gunman is also died.