Election Day off to a rough start in NYC 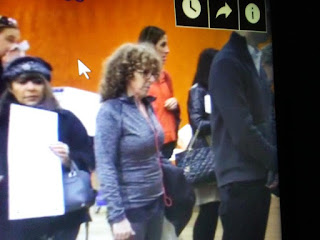 Is Andrew Cuomo being his sleazy self again?
Or Democrats are not happy with the way things are going.

NY Post reports Election Day kicked off with a series of problems at polling places across New York – with some voters waiting more than two hours to cast their ballots because of broken machines.

Voting at a polling station on the Upper East Side was snarled for at least an hour early Tuesday when all three machines jammed at the same time.

The trio of scanners at Church of the Heavenly Rest kept going down between 6:15 a.m. and 8:30 a.m., resulting in more than 200 voters having to leave their ballots behind to be manually fed through the machines.