It was a fake charity all along: Donations to Clinton Foundation plunged after Hillary’s defeat 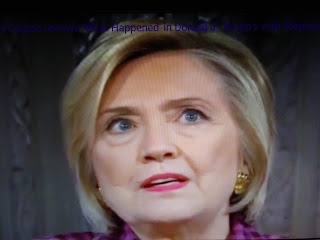 Why?  Why have donations fallen?  Because the Clinton Foundation was NEVER a legitimate charity in the first place.
It was a pay to play and get access and favors from the Clintons scheme.  It was a criminal organization that both the U.S. Attorney's office and the NYS Attorney General office didn't lift a finger to prosecute because they were all Democrats.

The $36 million nosedive in donations has come to light as Republican legislators plan to hold hearings on the results of a federal corruption investigation into the non-profit next month.
Federal authorities have long been probing the non-profit over allegations of “pay to play.”

Specifically, the FBI investigation focused on whether any donations made to the foundation were linked to policy decisions made while Hillary Clinton was secretary of state from 2009 to 2013, according to published reports.