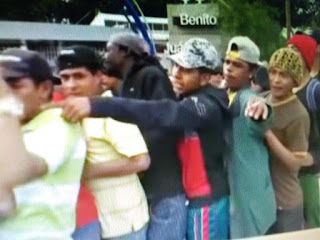 Sounds like a good deal to me.
It be better if they were sending them back to their own countries.

NewsMax reports Mexico's incoming government has agreed to back the Trump administration's plan to change U.S. border policy by requiring asylum seekers to wait in Mexico while their claims move through U.S. courts, the Washington Post reported on Saturday.