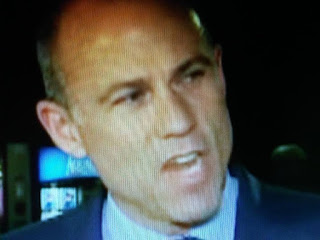 I always thought this guy was slimy from the beginning.
This could put a crimp in his presidential aspirations.

Our law enforcement sources say Avenatti was arrested Wednesday after a woman filed a felony DV report. We're told her face was "swollen and bruised" with "red marks" on both cheeks.

Our sources say the alleged incident occurred Tuesday night, but there was another confrontation Wednesday between the two at an exclusive apartment building in the Century City area of L.A.