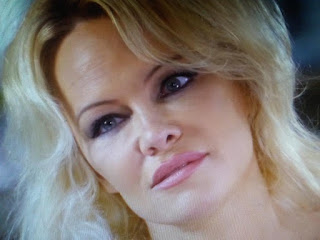 I'll go further than Pamela.
The #MeToo movement is nothing but a shake down scam to extort money from rich men and corporations.


NY Post reports Pamela Anderson is not a supporter of the #MeToo movement.
In a new interview with Australia’s “60 Minutes” on Sunday, the former Playboy model slammed #MeToo, claiming it has gone “too far.”

“I think this feminism can go too far,” Anderson said. “I’m a feminist, but I think that this third wave of feminism is a bore.”

She added, “I think it paralyzes men, I think this #MeToo movement is a bit too much for me. I’m sorry, I’ll probably get killed for saying that.”

Anderson, 51, brought up the allegations against Harvey Weinstein and said it was “common sense” to avoid those types of “business meetings.”