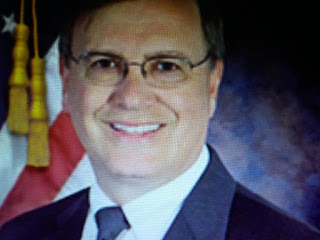 Chuck Rosenberg works for MSNBC and has a personal beef with President Trump.
It must be noted that Rosenberg offered no proof that Robert Mueller has Trump's tax returns.  It's his personal opinion that is being reported as fact by a corrupt media out to bring down the president.

In remarks on MSNBC's "Deadline: White House," Rosenberg declared, "One of the first thing prosecutors get is tax returns."
Pressed on whether he thought Mueller already has Trump's tax returns, Rosenberg quickly replied: "Absolutely, no question in my mind, from day one."